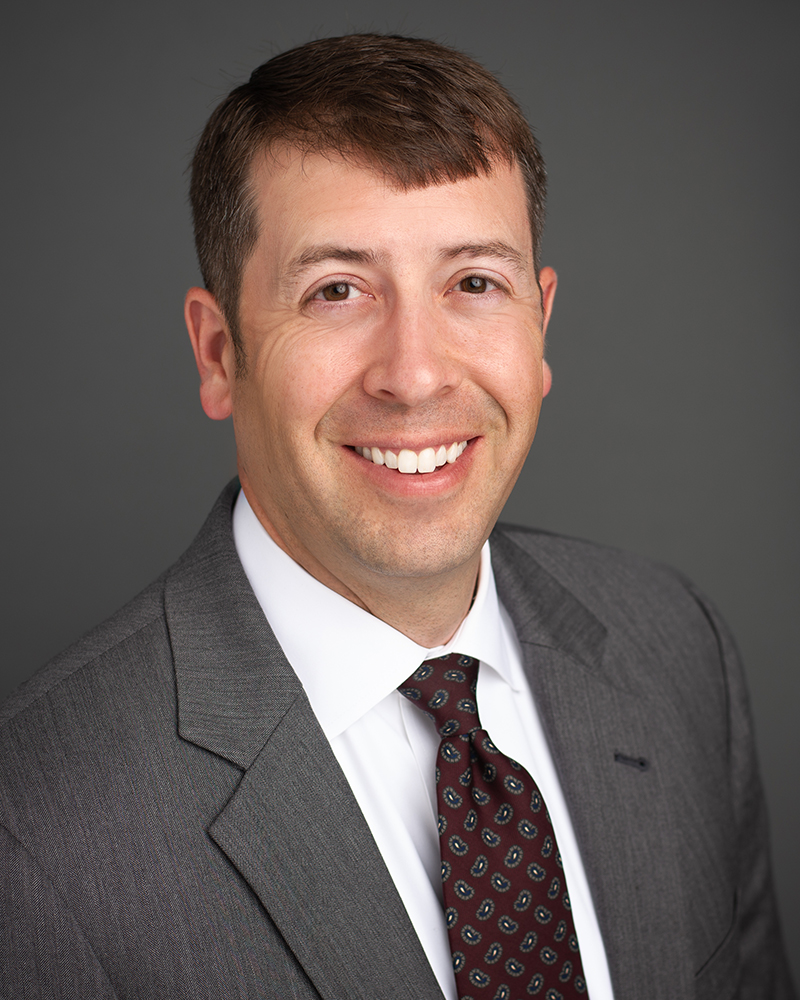 Andrew “Andy” Kristianson is originally from Chewelah, Washington. He earned a BA in History from Whitman College in Walla Walla, Washington in 1996 and a JD from the University of Washington in 1999. After working at a large West Coast law firm for six years, he relocated to North Carolina. Andy worked at another large national firm for 13 years, litigating on behalf of health systems and physicians before joining WEPPA as General Counsel and Chief Compliance Officer in 2018. Andy lives in Raleigh with his wife and two children.