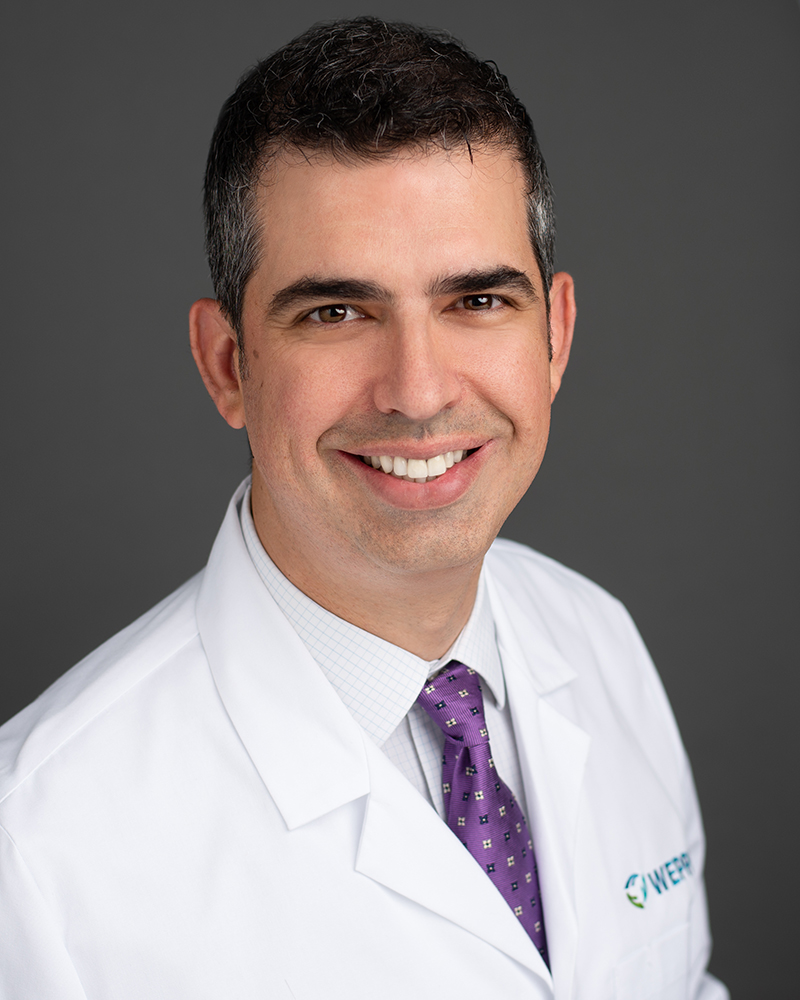 David Rosenbaum, MD, FACEP is originally from Newton, Massachusetts. He received a BS in Biochemistry from the University of California, San Diego in 1997 and an MD from the University of Virginia in 2002. He completed an internship in Internal Medicine at the University of Virginia before finishing residency training in Emergency Medicine at Cook County Hospital (now the John H Stroger Jr Hospital of Cook County) in Chicago in 2006. After residency, Dave coauthored an emergency medicine board review book now titled 1200 Questions to Help You Pass the Emergency Medicine Boards. He also worked in emergency medicine at Ingalls Memorial Hospital in Harvey, Illinois, a south suburb of Chicago, for nearly two years before relocating to the southeast to join WEPPA in 2008. Dave has supervised WEPPA’s Advanced Practice Provider program since 2011 and joined the executive committee in 2019.