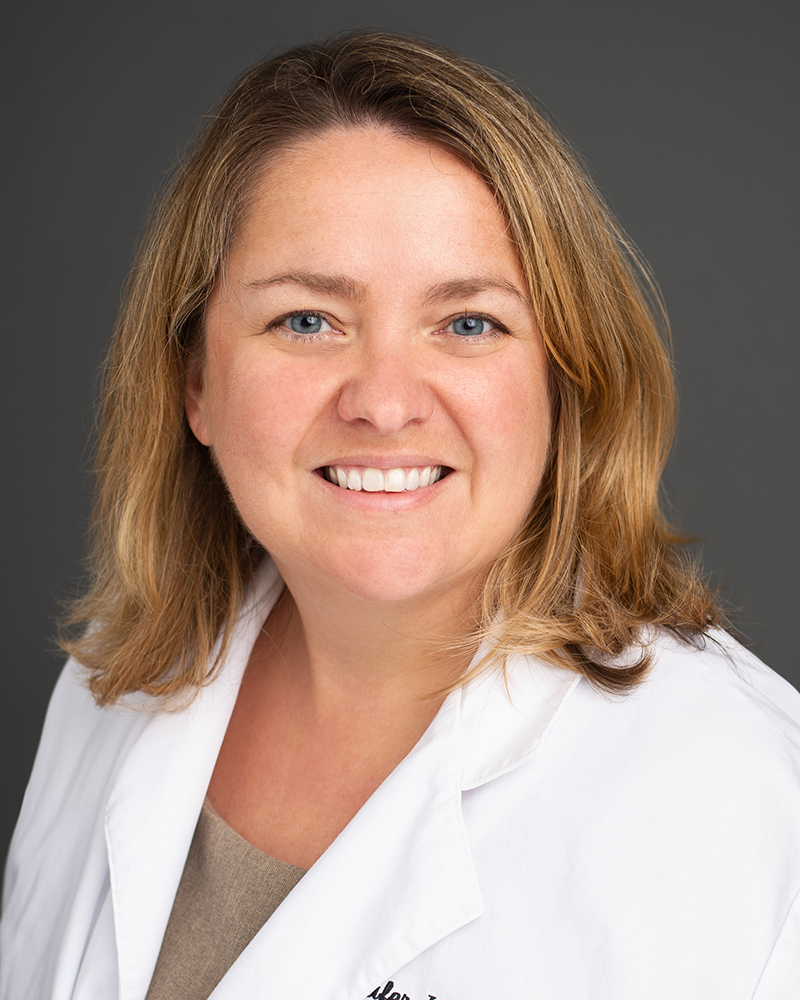 Jennifer Raley, MD, FACEP is originally from St. Louis, Missouri. She attended St. Louis University where she received a BA in Biology in 1994 and her MD in 1998. Jenn, her husband and young daughter moved to North Carolina in 1998 for residency training in Emergency Medicine at the University of North Carolina-Chapel Hill. She served as Chief Resident from 2000-2001 and joined Wake Emergency Physicians, PA (WEPPA) after finishing residency in 2001. Jenn has served in many leadership roles for WEPPA including Medical Director, Department Chair and Vice President. She currently serves as the group’s Managing Partner and runs the day to day operations of the practice. Jenn is also a past-president of the NC College of Emergency Physicians and has been active on a state and national level for the specialty of Emergency Medicine.